Last year, I noticed small grey patches appearing on the the white (sclera) of one of Max’s eyes. This year, the said patches started to appear on the other eye. After taking him to see the doctor, she did not believe there was anything to worry about, but kindly referred him to Moorfields Eye Hospital. 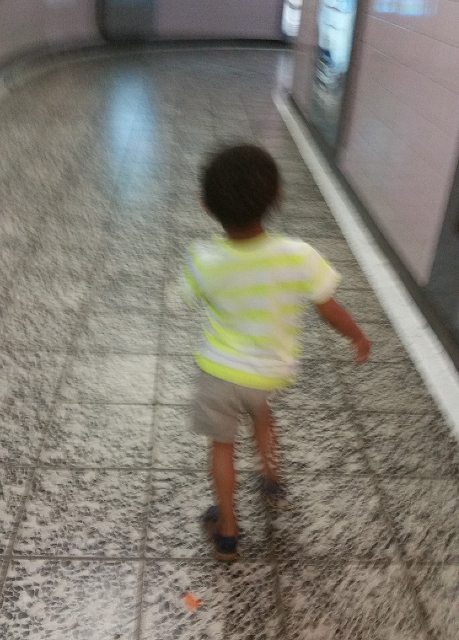 I chose the one located on City Road, as Max had never been on the tube before, and knew he would find it all rather exciting. The image is blurry, as it was quite difficult trying to keep up with a hyper and excited three year old, hold on to my handbag and take a picture at the same time!

Thankfully, he calmed down once we arrived at the escalator. 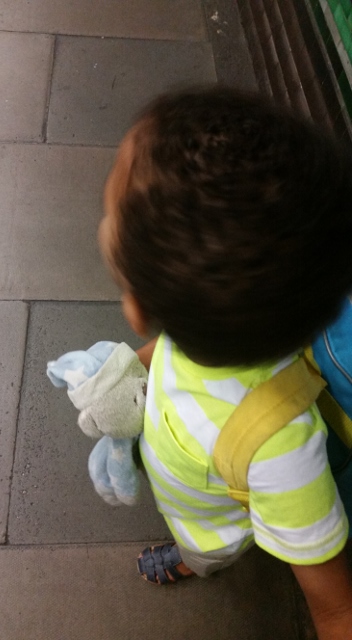 Waiting patiently with Teddy on the platform for the train to arrive.

Max looking at all the cables as we travel through the tunnel.

Has anyone noticed I had only been able to catch the back of his head this whole time?! 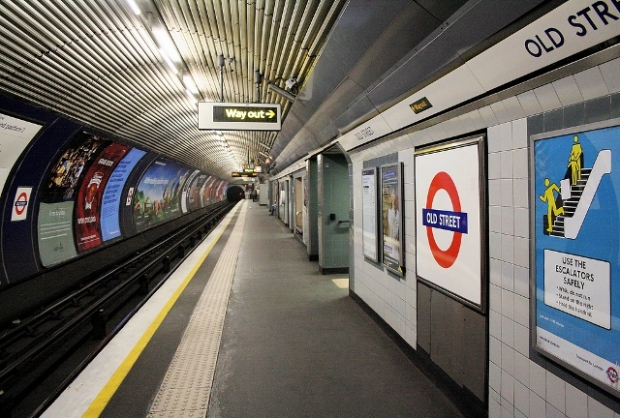 Image from the web.

Squashed like sardines, a young lady offered us her seat. Thankfully, the carriage emptied out a little two stops after we boarded.

We made it to Old Street tube station. Believe me, it was not empty! There was a lot of hustle and bustle at 10.00 am.

Image from the web.

Moorfields Eye Hospital was founded on the Moorfields in 1805 as the London Dispensary for curing diseases of the Eye and Ear, by John Cunningham Saunders, assisted by John Richard Farre.[3] It moved to its present site in 1899, and was nationalised in 1948. These anniversaries gave it the unique ability to celebrate a centenary in 1999 and a bicentenary in 2005.

4 thoughts on “Visit to Moorfields Eye Hospital ~ Part One”